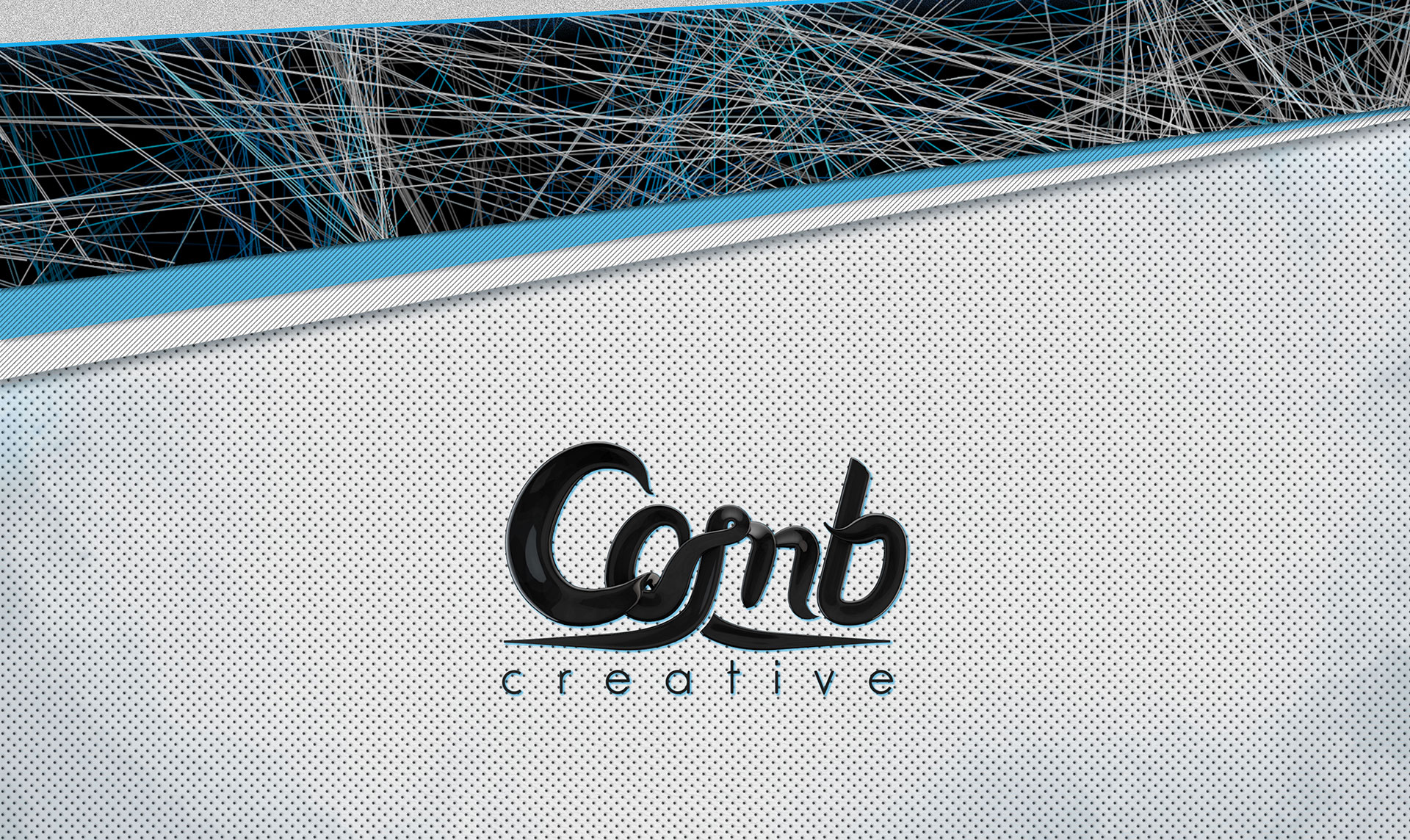 Using custom painted displacement maps, layering, and some magic we were able to bring life into otherwise flat, still imagery.

Video for Nike Make It Count

Spec work completed for Nike’s Make It Count Campaign to win the pitch.

Work completed for Nike and the awesome guys at Photon Studio.

Work completed for the very talented We Are Parliament team’s client, Rivian, an autonomous car company.

Studio: We Are Parliament

Working at the innovation lab on Nike Campus, I was tasked to take the existing 2D running, basketball, and soccer uniforms and bring life through 3D animation, texturing, and lighting. Another specific request was to design the sole of the shoe to feel like oil/gas on water while also highlighting the “spike-shaped” extrusions on the leggings and armbands to assist the runner with decreased air resistance and increased aerodynamics.

ADIDAS WE ARE ATLANTA

The newly inducted MLS soccer team “Atlanta United FC” was inducted into the league in 2017 and needed a sizzle video that highlighted the cities heritage, excited the fans, and solidified their stake in the league.

Blessed to play in the new stadium alongside the Atlanta Falcons, it was important to establish legitimacy through strong Motion Graphics and a solid core message that not only spreads professionalism but the presence of a new team that went on to win the MLS cup in 2018 before a crowd of 73,019, the largest non-doubleheader crowd in league history.

Proudly working for Fashion Budda studio based in Portland, Adidas had not only a tight deadline over the 4th of July weekend, but high expectations in caliber, voice, and stoke. We were proud to exceed expectations!

Some R&D Spec work for Comb Creative exploring a parametric xpresso rig for growing/simulating hair grown through a proximal spline with fall off…and also just having a little fun!